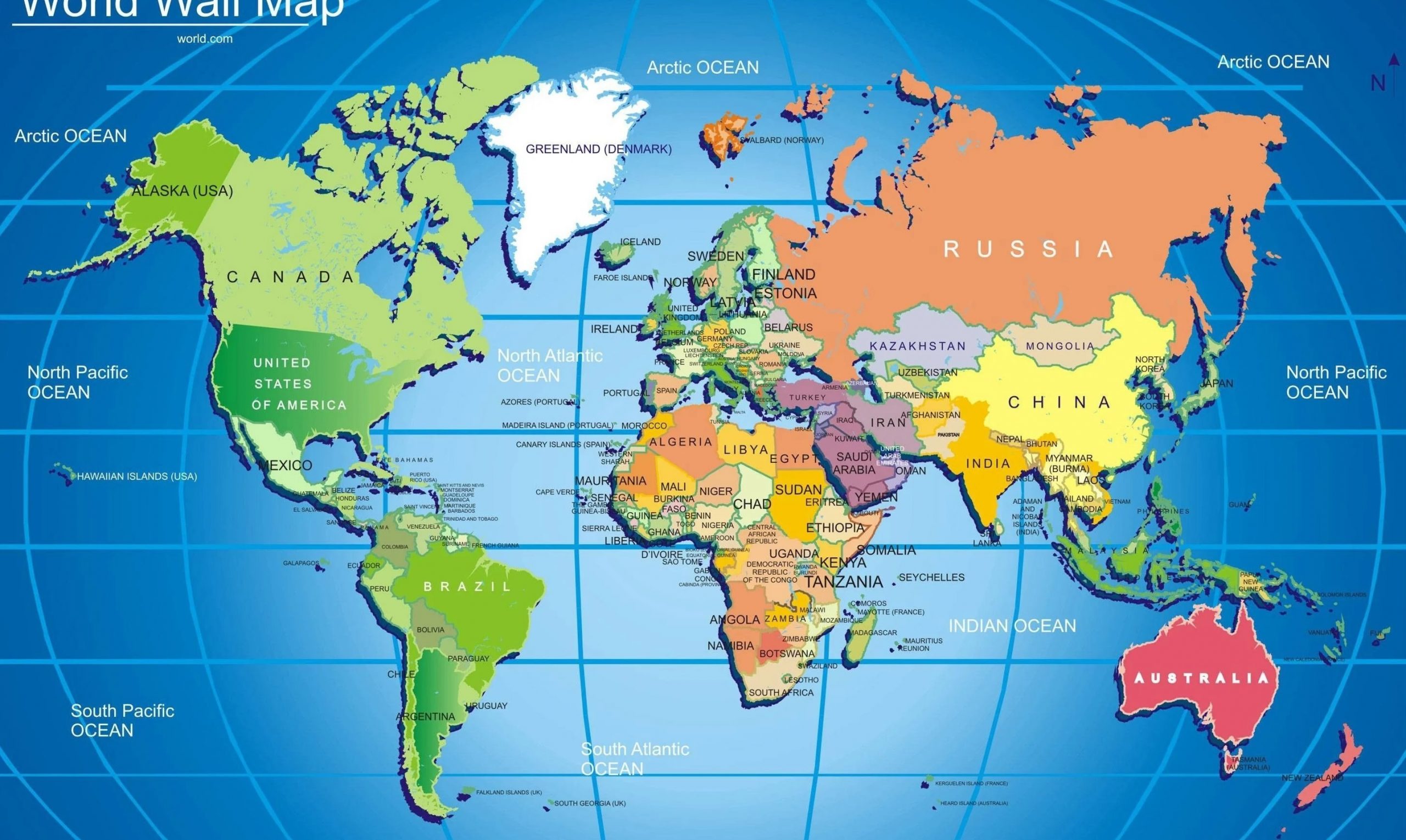 Since 2002, press restrictions were gradually relaxed and private media diversified. Freedom of expression and the press is promoted in 2004. Since then More than 50 Afghanistan based Television channels both Terrestrial and Satellite and around 150 Radio stations started operation in the country. Foreign radio stations, such as Voice of America and BBC World Service, also broadcast into the country. When the Karzai administration came to power in December 2001, Afghanistan’s earliest television channel was relaunched. Later, Tolo and Shamshad TV became one of the first commercial TV stations in the country and laid the foundation for an accessible media outlet by offering a large library of shows.

In 2014, Afghanistan launched a pact with Eutelsat for a satellite, which was launched in 2014 as transmits TV channels. Tolo, Ariana TV, Shamshad and Lemar are highly viewed TV Channels in Afghanistan.

After successful execution in Pakistan we established the media monitoring setup for Afghanistan media market in early 2010 from TV and Radio medium. We are the pioneer professional Media Monitoring Company in Afghanistan. Currently we are serving Afghanistan and Pakistan based clients who advertised their products on Afghan media.